My work is usually preconceived, carefully worked out with regard to composition, and usually has a very definite relation to objects observed, sometimes minutely.  But I also doodle.  Why? Search me!  All those strange lines, frantically scribbled and angular when irritated or smooth and round or just skipping gleefully across a discarded envelope are surely as expressive of character and emotion as any representational drawing I may make.  They are possibly not art, but they are far from mindless.  They make their journey across the paper without knowing the route they will take or their final destination.  Sadly with a doodle this is too often truncated by the end of the call and the paper scrunched up and trashed. 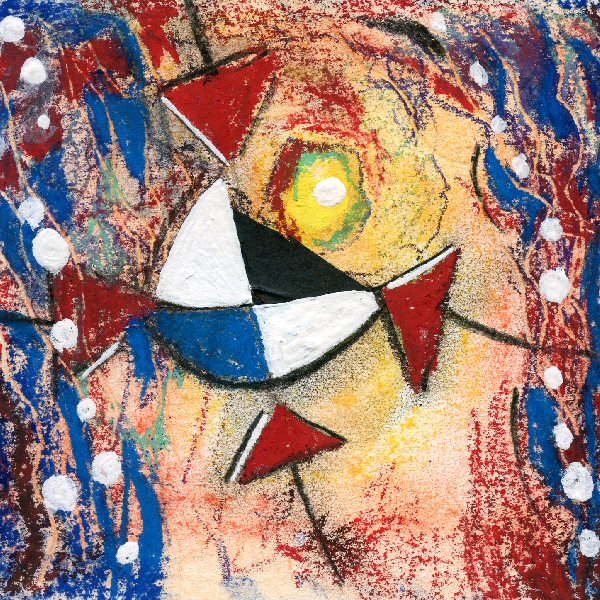 Drawing has been described as the making of meaningful marks. It is the closest thing to a universal language from which meaning can be extracted in a split second of recognition. However I can start to draw lines without any plan to make a recognizable form or I can deliberately set out to draw an object. It is the former which often feeds the imagination, and trusting in continuing the drawing process, recognizable forms or totally abstract compositions may result. Questions will be asked along the way and decisions made as to the next line or direction. There will be an arrival point at which the artist feels the work is complete but there will be no preconceived end point and no prior plan for the journey. 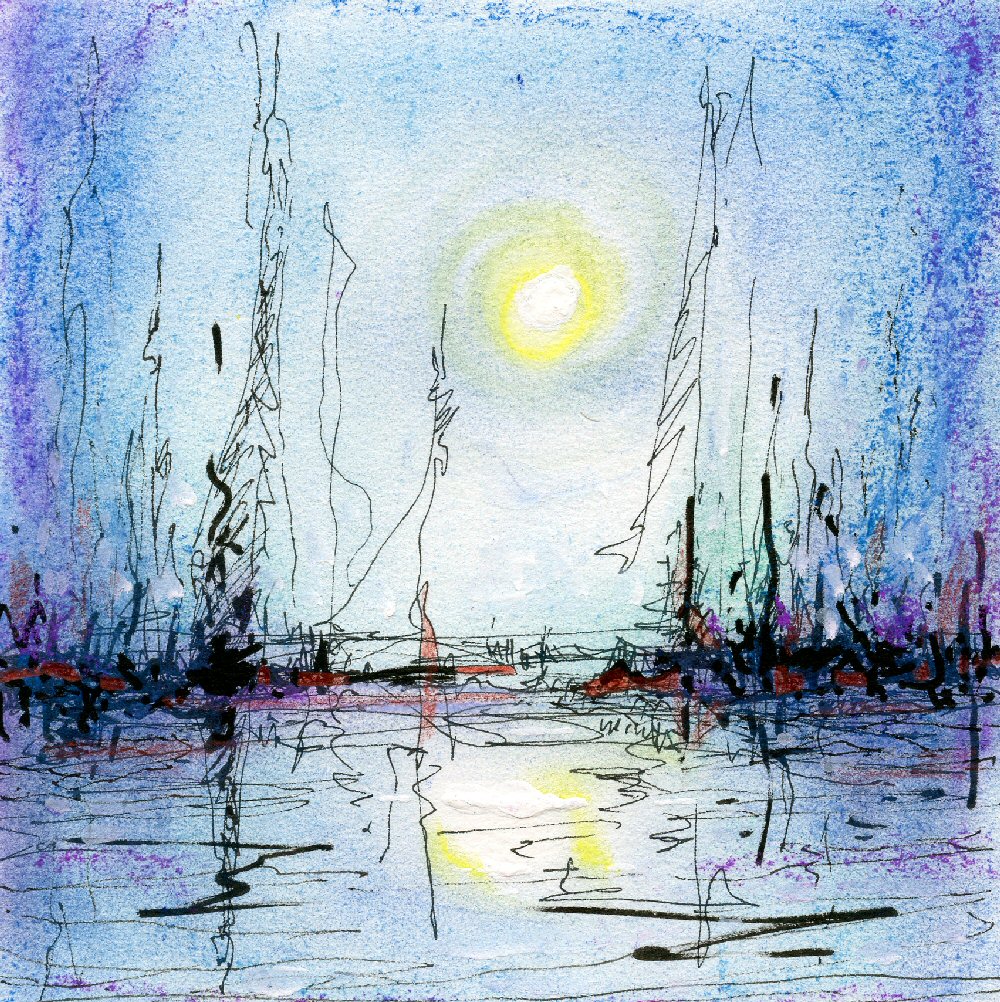 All kinds of fantasy images may emerge.

Paul Klee was arguably the greatest exponent of this kind of drawing and the following is a quote from Robert Kudielka writing on Paul Klee in ‘Paul Klee: the Nature of Creation’, the book accompanying the exhibition of the same name held at the Hayward Gallery 2002.

‘His drawings in particular reveal that far from being driven by the intention to characterize, to describe or even formalize something, Klee started out with nothing but the point of his pencil and the impulse to set it in motion.’

Klee writes ‘The original movement, the agent, is a point that sets itself in motion (genesis of form). A line comes into being. It goes out for a walk, so to speak, aimlessly for the sake of the walk.’

‘He (Klee) takes both his imagination and ours on a journey that opens up unforeseen landscapes, as he himself suggested in his ‘Creative Credo’ (1920). But the trajectory of the line could also lead to constellations that were directly reflective of the artist’s own intuitive hunches. In ‘They’re Biting’, (1920), small fish approach the lines of two anglers while larger ones lie waiting below, unimpressed. Or the hand of the artist, in sweeping gestures from left to right, could release the movements of ‘Veil Dance, 1920. But all these configurations would only be recognized en route and named at the end, instead of being intended and sought from the outset. 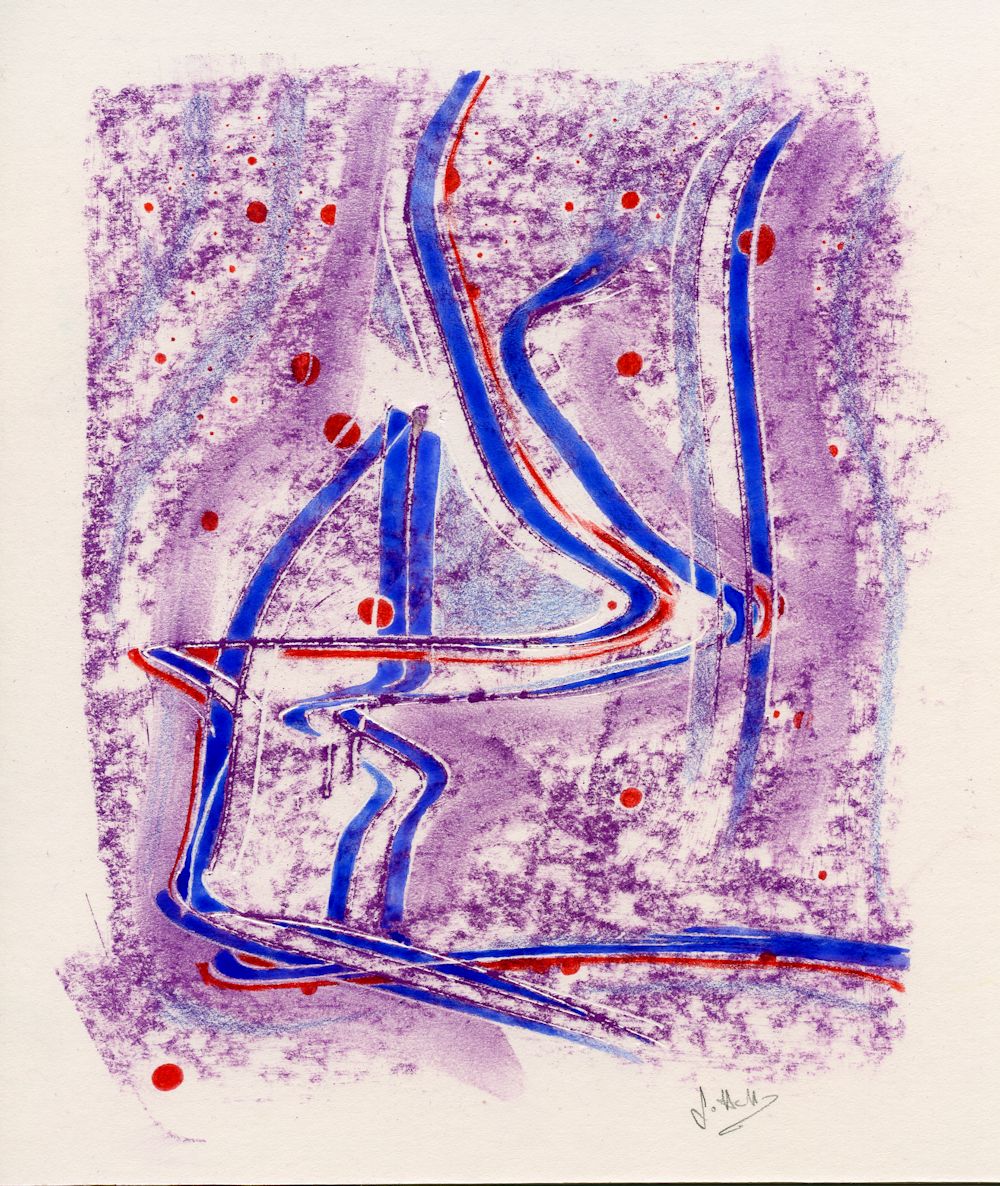 Paths and Stops by Jo Hall

Suppose I decide to make expressive marks on a piece of ‘good’ paper, expensive paper, hand made art paper.  Will I let go of all preciousness and make lines according to my mood, or become self conscious, battered by the logical half of my brain full of anxiety about ruining a beautiful paper?  Small children can do this but they have not suffered a lifetime of judgment, criticism, rules, and failure (neither have I!).  It is not surprising that some of the greatest artists have wished to draw as a child draws in this regard.

Realizing the need to be free of such fetters I invited a workshop group to close their eyes for a few minutes, feel the edges of the board or paper, and make a few blind marks, thinking beforehand only that these might be frivolous, calm or angry.  They were then invited to develop the drawings intuitively, adding lines or patches of colour in ways suggested by what was already on the paper, adding to the drawing or painting until in their eyes an arrival point had been reached.

Pictures below are from the workshop held during the ‘Excursions’ exhibition at Bourne End Library, in May 2015. 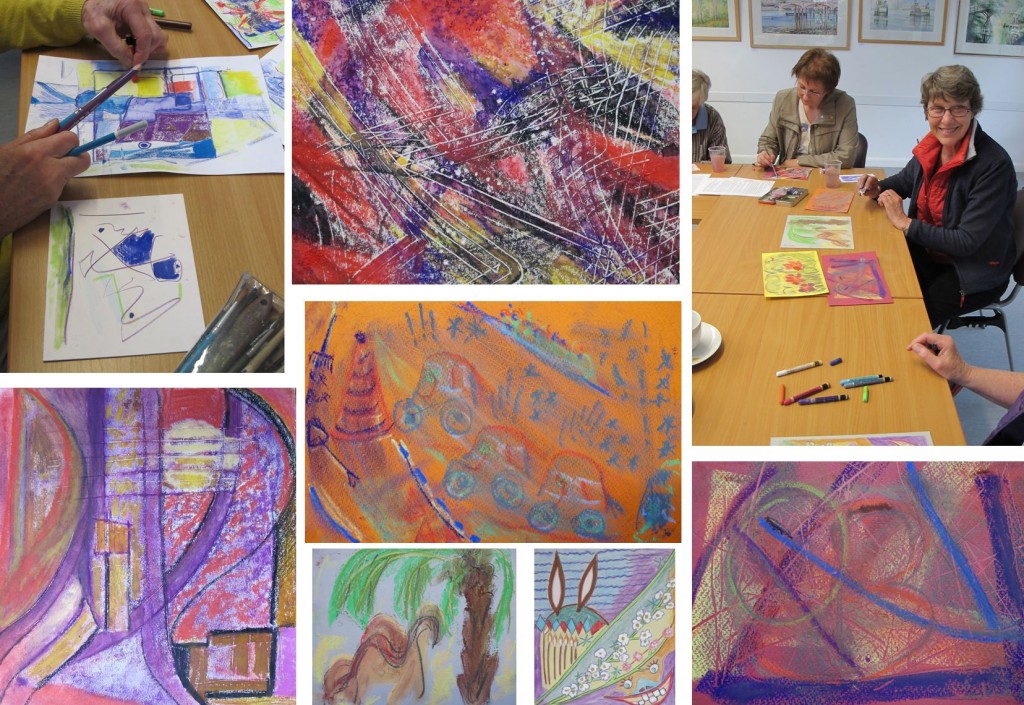 2 Responses to “Destination Unknown: a Journey into Intuitive Drawing”